This week’s Other People’s Quotes comes from Sandra G. She hosts a relationship blog, but it’s not your run of the mill relationship blog. She uses numbers and real-life experience to describe quirky and authentic situations. Be sure to check her out at Date by Number. I’m sure you’ll enjoy it. 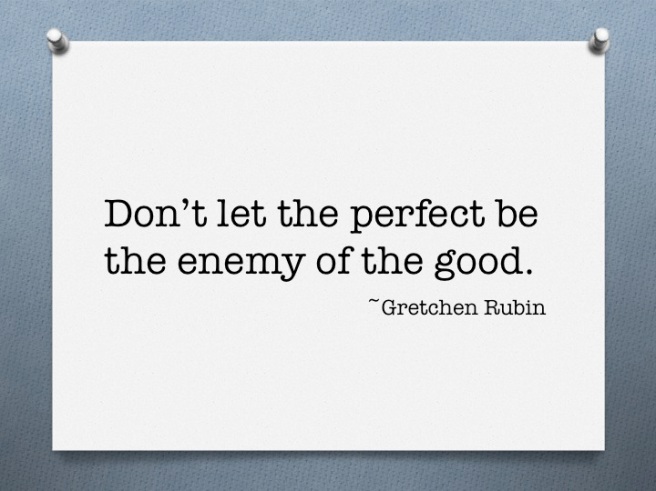 What I know for sure is that we are all connected.
What you are going through, I guarantee you someone else has already gone through it, or they are currently figuring it out.

I learned this out around 2008 when my husband was laid off from his job. Under normal circumstances an unexpected layoff wouldn’t have mattered. But these were not normal circumstances. Instead, I was finishing up coursework for a PhD and about to write and defend a prospectus for my research.

Or so I thought. Being who I am, I sought a job with the county with which I used to teach. I asked a principal to hire me. She did. I became a School Instructional Coach.

Here, at this job is where I met someone who would be as influential to me as I was to her. Her name was Tarra Jones. At that time, the county was invested in Reading First and she was the elementary school’s Reading Coach.

Our desks faced one another. Literally. We sat in a huge room full of elementary leveled books and our desks kissed. If I was siting at my desk and she  at hers, we faced each other, eye to eye.

I thought it was interesting that I would be roomies with a preacher’s wife because I don’t believe in organized religion. My family was Methodist. As a teenager, I generally went to church. My mom was the Sunday school teacher and my dad was the youth coordinator, so to speak, but somewhere in between that and my facing this preacher’s wife, I stopped believing in organized religion.

Tarra Jones was an interesting co-worker. She wanted to act. She was a gifted singer. And she resonated song. If she wasn’t playing some song from her 1990’s boom box housed at the feet of her desk, then she was humming, singing or full-on belting out a tune from something.

For someone who works in quiet, this was disruptive, but more so, unexpected. Here was this grown woman singing and dancing and full of life. Here was a woman who was full of her purpose, sitting right in front of me. Our “office” was her stage. If I said I was sad, then she would sing a song about being sad. If it was Christmas, then the boom box and her voice resounded Christmas songs. She was clearly meant to sing.

I remember asking her, “If you believe so much in faith, then why don’t you step out on faith and become a singer? An actress?”

One day, Tarra did just that. She decided to audition for Dreamgirls. Of course, she got it. After hearing her prepare for the audition and rehearse for the musical, there was little doubt she would be a perfect “Effie” in the show. The musical was astounding. Her performance, I believe, is what sent it and her, over the top.

Fast forward to today, and as I write this she is preparing to act in Cotton Club Cabaret. In between, she’s played “Big Pearl” in The Buddy Holly Show, “Sofia” in The Color Purple, the “angel” in Black Nativity, and a host of other things that have showcased her passion and talent.

But this is what I want to leave you with. A year and a half later, I had to ask myself what I’d asked her. “If this is what you want to do, then why are you here?”

Tarra Jones always tells this story as if it is an impetus to her becoming who she is. However, the way I remember it was also a gentle nudge for me to become who I am. It is here that I learned that we are all connected; all we have to do is be present, listen and take heed.