A few weeks ago, three friends reached out to me to ask if I’d watched Jingle Jangle: A Christmas Journey yet. I love Christmas movies and didn’t even know it was a thing, so I was super excited to run home and watch it as soon as I could. Here are four things I liked about the movie.

The cast is Black. Representation in media is important. I came of age in the ‘80s. At the time, the only Christmas film I had that included people who looked me was The Wiz with Michael Jackson and Diana Ross, and even that was an adaptation of The Wizard of Oz. As I grew older, I enjoyed watching Christmas movies…a lot, but there still weren’t many that included an all-Black cast. As of today, there are about eleven, including some fan favs, like The Preacher’s Wife, The Best Man Holiday, and Almost Christmas. So, I’m quite pleased to add another all-Black Christmas movie to the list.

There is a dysfunctional father-daughter theme. Most of you know I’ve edited and contributed to a book called Daddy: Reflections of Father-Daughter Relationships, so I was super happy to see this movie normalizes that theme, while not blaming the father or the daughter for the dysfunction. There was one part, in particular, with which I could relate. The narrator says, “Jessica didn’t just lose one parent, she lost two.” That’s exactly how I felt when my mother died and I think this film did a great job of demonstrating how dysfunction occurs, without centralizing the issue or overexaggerating events.

The songs are inspiring and uplifting. I’m glad no one told me Jingle Jangle was a musical, because I probably wouldn’t have watched it. I absolutely loathe musicals. There’s something about people breaking out into song and dance in the middle of a script that’s uber annoying. But, as I prepared to write this blog post, I re-watched the movie and really listened to the songs. Each one is very motivational. My favorite is sung by Journey (Madalen Mills), Jangle’s granddaughter; it’s called, “Square Root of Possible.” And the chorus is,

It’s so possible
Watch me rise high above my obstacles
Watch me become who I’m supposed to be
Oh, the possibilities
‘Cause the squarе root of impossible
Is possible
In me
In mе

I mean, really. How much more inspiring can you get than this song???

Have you watched Jingle Jangle: A Christmas Journey? If so, let me know what you liked about it in the comments. If not, I suggest checking it out on Netflix. In the midst of a pandemic, it’s nice to have a new sunshiny movie to watch. 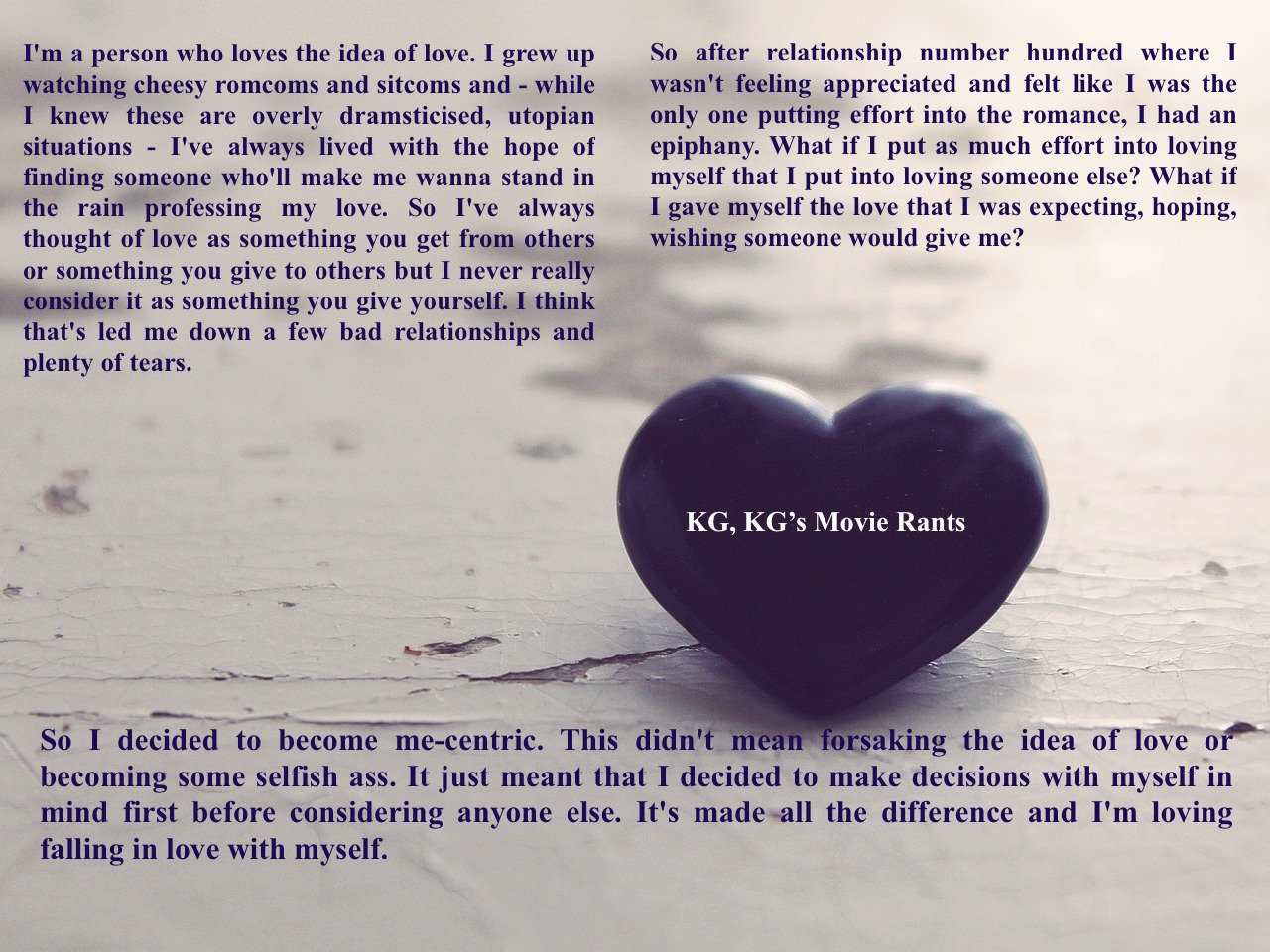 Last month, I also delved into a new arena: movie reviews. Have you seen War Room? It reminded me of one of my unhappy wives, Darlene, except praying didn’t quite help her situation. Her story is in the “Committed Wife” section of The Unhappy Wife. Also, if you like movies and/or movie reviews, be sure to check out my blogger buddy KG.

Earlier in the year, I promised to have regular guest posts on this blog and today I’m happy to bring you another. KE Garland is a friend to this blog, a talented writer and a fellow KG :). Her self-titled blog is one of my favourites to visit and having her guest post on my blog is a real honour. Her talents extend beyond merely blogging and she’s releasing a new book this year called The Unhappy Wife. Read below for more information on how to get your hands on this book but first let’s get into her review of War Room. 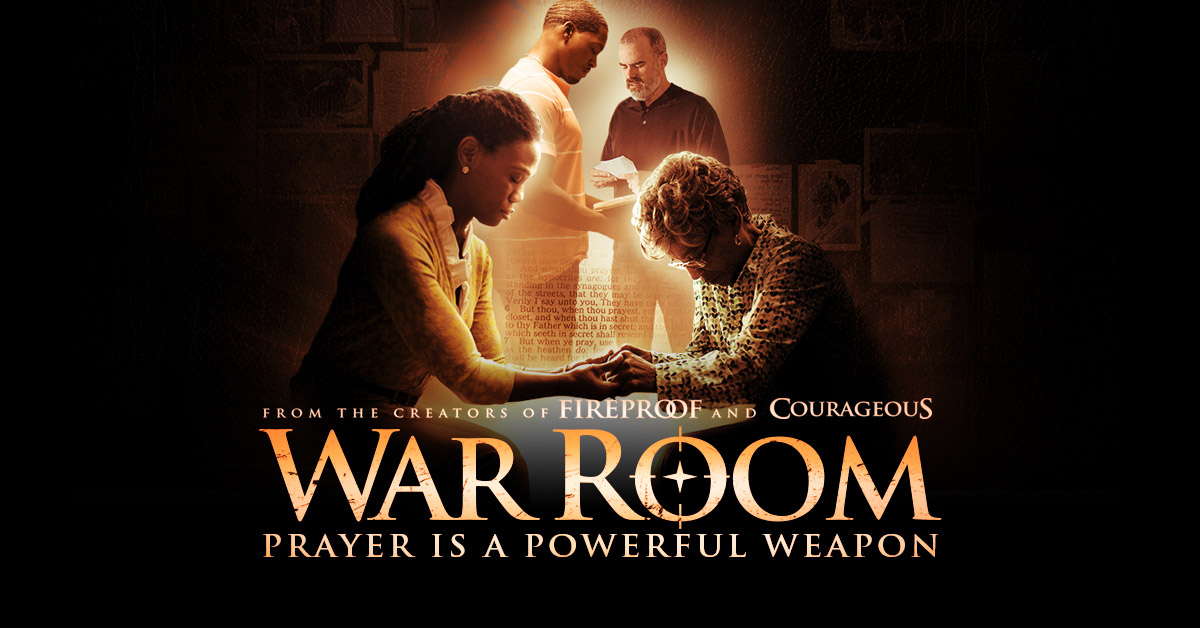 War Room is a faith-based independent movie released in 2015. The directors and writers, Alex Kendrick and Stephen Kendrick are quickly becoming famous for their Christian-themed movies. Many times indie films suffer from low budgets, but this is not the case for War Room. I imagine…