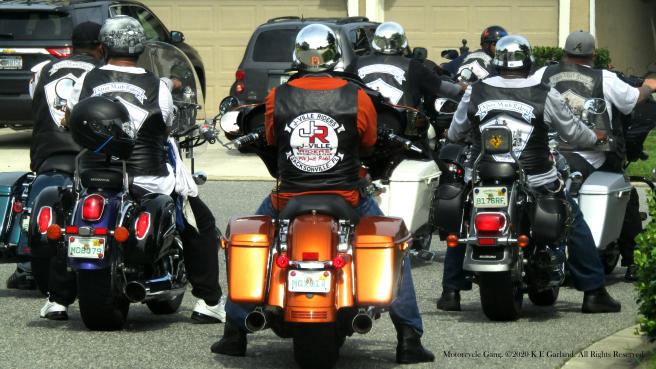 Whether motivated by rebellion or love, here’s a list:

Sooo, I was scrolling along on Facebook and ran across a friend from grad school, Amanda. She and her husband, Josh have created a PODCAST to hash out how they’ve been handling the pandemic with their teenage daughter and three-year-old son.

I thought it was a creative and authentic way to show that we’re all figuring things out in our own way, and I understand the constant need to create during pandemic times, so I’m passing it along. It’s about 30 minutes. I hope you enjoy The Wilsons Do A Podcast During a Pandemic. 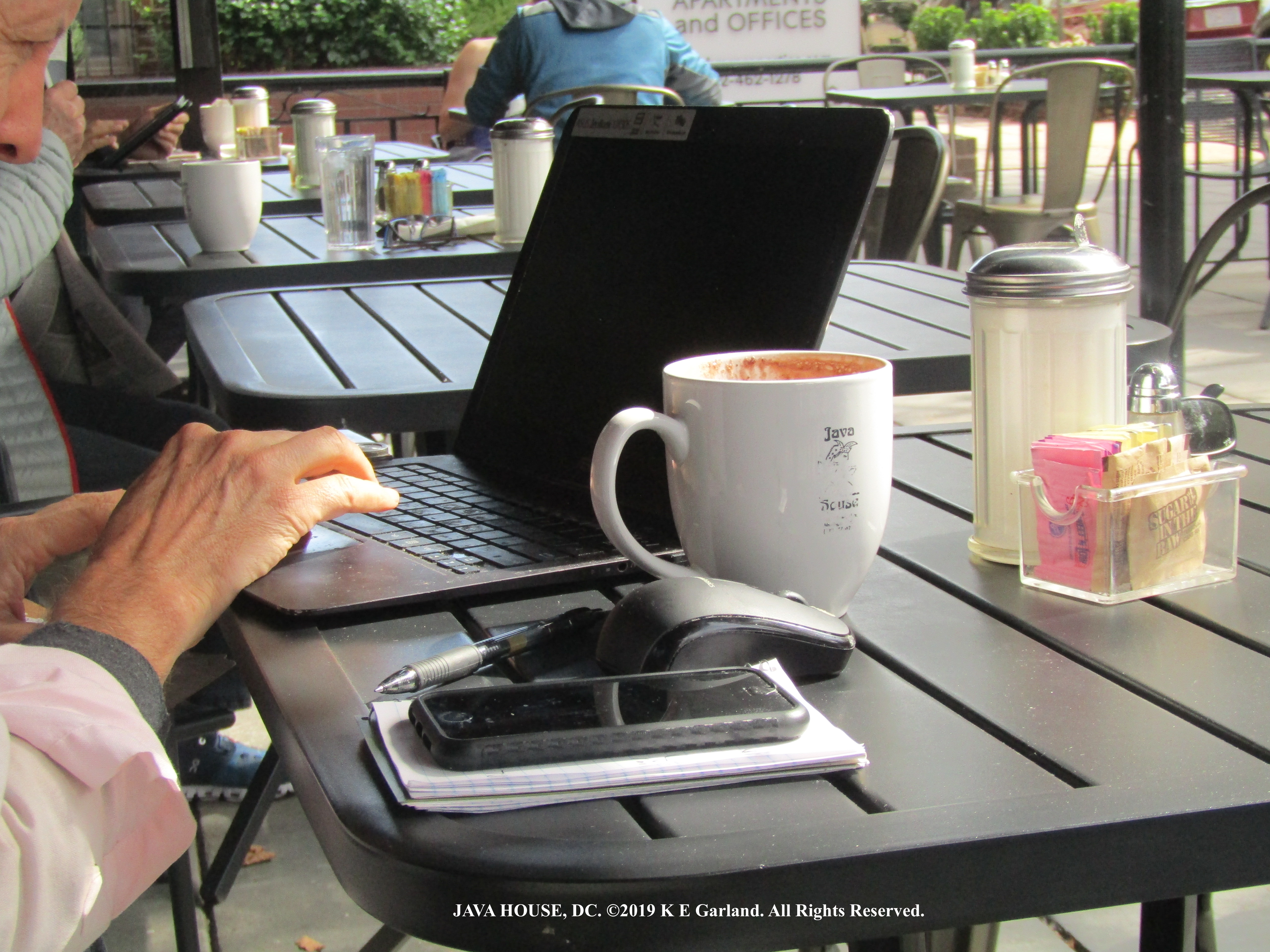 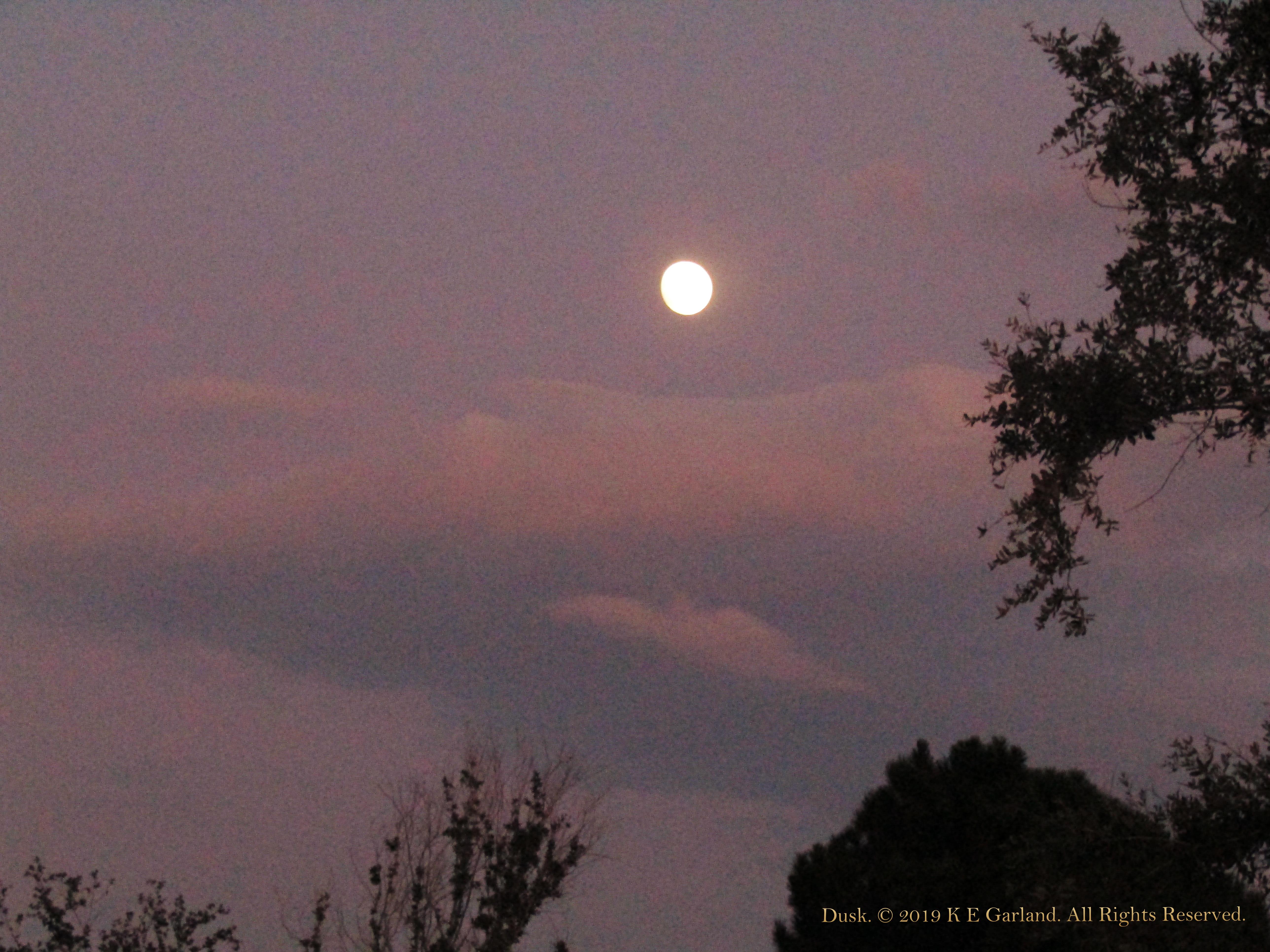 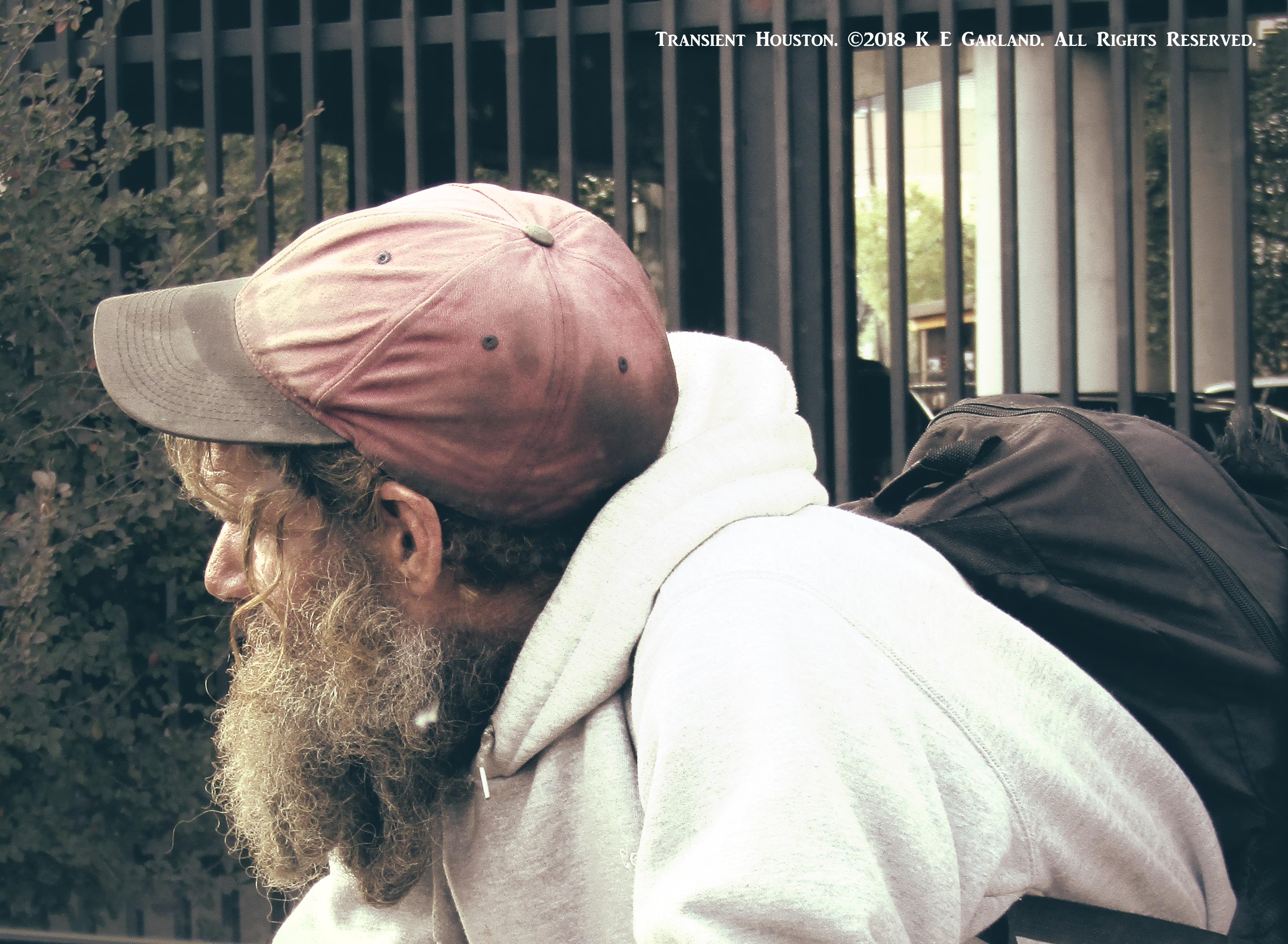 I was going to tell you the greatest thing about my brother and sister-in-law, until I realized…I don’t know. The truth is I cannot.

That’s what happens when you don’t take the time to get to know someone. That’s also what occurs when you’ve allowed what you perceive to be a person’s flaws to dominate your interactions.

I have to admit that’s happened here.

Between 1993-1996, I was so busy trying to get my brother-in-law to see that I was a ‘good’ person and worthy to be his brother’s wife, that I didn’t just stop and communicate in an authentic way, a way where I’m listening to and understanding him and his point of view. I was in a space of proving.

Once I realized attempts at demonstrating my worth were futile, I entered another mode. Today, you’d call it IDGAF. Twenty years ago, I suppose I just distanced and detached myself from the entire situation. By 1999, he had a wife. But I didn’t give a f*ck. And I certainly wasn’t going to treat her better than I’d been treated.

Over the years, I fluctuated between proving myself and not caring at all. I’d show interest by purchasing Christmas gifts for their one, two, and eventually four children. After all, Dwight and I are their aunt and uncle. The strain in my brother-in-law’s voice when he’d say, thank you, sounded like a child’s forced greeting. So, I returned to a lack of care. Who cares? This isn’t going to change anyway, I convinced myself.

I was right. Partially.

In 2015, my sister-in-law and I agreed to read books together. We both enjoy reading, so it seemed a great way to bond. It wasn’t. We don’t even like the same genre. Her answers to our first book, A Terry McMillan one I chose, were terse. My answers to her selection, The Book of Negroes, were filled with insecurity and arrogance. I didn’t want to sound like a university professor analyzing a book, and I also loathe historical fiction. Turns out we didn’t need to read together.

Later that year when my father died, I took score. Who called? Who didn’t call? Who sent something? Who didn’t? In essence, who seemed as if they cared? Aside from a sorry to hear that via Facebook, neither reached out. That was the proverbial straw. I mailed a letter telling them as such. I also let them know it was okay. It was clear they didn’t like me. And it was okay.

As of today, there are three years of unspoken words between us. However, I’ll be in their hometown in less than a week and plan to visit with my husband. Similar to times past, I’m in a different space. I understand we’re all human beings, with histories that shape how we interact or don’t interact with others. I care about what this visit will yield, but not because I’m trying to prove myself to anyone. I stopped that behavior a couple years ago. There’s little reason and like this relationship showed, it doesn’t work anyway.

In my new space, I’ll be fully present. I’ll engage in conversation without wanting to show my worth or to denigrate theirs. I’ll attempt to get to know both of them. Maybe this time next year I can feature them for the Greatest Thing About category, or maybe I will have finally learned what people mean when they say, “it is what it is.”

I have 400 notes. That’s 179 more than when I first began this category, which I started as a way to delete the notes. But what’s happened is because I have the category, I keep more notes. You know…just in case I want to write about something. But as I look through them, they’re not all writing ideas. So, I’m purging.

A few of my notes are simply passwords. I’ve written about this before, but it ends today! There is no reason for me to keep password upon password both on my phone and written down somewhere. Although, keeping the password to get into my work office is handy. Maybe I’ll just keep that one.

There are fourteen notes specifically about my job dissatisfaction. The reason why has become increasingly clearer to me over the past few years. I’m overqualified and that has led to a general sense that I should be doing something else with my gifts and talents. And anyone with a job knows that it’s challenging to write about one’s employer without the fear of losing said job. While these fourteen notes have been helpful in shaping my understanding of the dilemma, they are now taking up digital space, especially if I’m not going to publicly share.

Six of my notes are action steps centered on The Unhappy Wife, a book I published two years ago. I’m not quite sure why I’ve hung on to these lists if the goals are accomplished. Similarly, seven are about how to sell Daddy: Reflections of Father-Daughter Relationships. These aren’t fleshed out marketing plans, but rather, thoughts that I might’ve used to do a soft sell, like this:

If you want closure, then go see a therapist. If you want understanding and empathy, then read this book.

I’m pretty sure I never used it because it sounded a bit harsh. Either way, I’m down to 350.

There are ten notes specifically with the word “self” in the title. These are ideas I really intended to flesh out, like 3 ways to Be Self-aware, Re-defined: On Being Selfish, One-minute Self-worth Ideas. Because I’ve already devoted February 2018 to self-love, and with the help of others successfully shared varied ideas on the topic, I’m going to consider this mission complete.

There are a fair amount of notes that are just people’s names, so I remember next time I see them, which seems borderline redonkulous because I don’t think I’m going to search my phone when we cross paths. Another part includes random places, like meeting rooms and events people have invited me to.

For the most part, what remains are actual topics I’d planned on writing about, but as I re-read them, I’m just not. Instead, I’ll share a brief list of blog/social-media starters:

You know I’m happy to talk about any of these ideas. Let me know what you’re thinking. Until then, I’ll be working on a new Monday Note.