As I write this, it is Day 10 of the Derek Chauvin trial, I haven’t watched any of it, and I don’t feel guilty, either. Here’s why.

#1 Racial trauma: “Racial trauma refers to the mental and emotional injury caused by encounters with racial bias and crimes.” It can occur directly, such as when people experience racism and microaggressions at the workplace, or it can occur indirectly, such as watching a white person repeatedly be acquitted for murdering a black person during public trials (e.g., George Zimmerman, Darren Wilson, Timothy Loehmann). Racial trauma is real, and I decided ahead of time I had no intention of putting myself through it again.

#2 Who’s being tried? Every time there’s one of these public court cases, it seems as if the unarmed, deceased person is on trial, not the person who committed the crime. With George Zimmerman, there was a discussion of how menacing Trayvon Martin looked with his hoodie, and even though Zimmerman stalked him, there was confusion about who was standing who’s ground. With Darren Wilson, there was talk of Michael Brown selling illegal drugs. Even though I haven’t watched the Chauvin case unfold, I’ve been in the room when newscasters have recapped the day’s events. Apparently, there was a conversation about the drugs found in George Floyd’s body as a rationale for why he died. I can’t. It seems ridiculous to go through these theatrics when the world literally watched how Floyd died.

#3 The outcome: Again, I’m writing this on April 9th, and I don’t know what the outcome is going to be. This makes me afraid and distraught. I fear what will happen should the American court system follow its own historical precedence, which is to acquit the perpetrator (i.e., Roy Bryant and J.W. Milam). Will there be riots if Chauvin is acquitted? Will it be American “business as usual?” Have vaccinated people gone on about their lives with no care for justice and its repercussions? I’m distraught that I even have these thoughts. The fact that I cannot trust the U.S. justice system to be just is disturbing. What does it mean for all of us, who collectively witnessed a murder, where the murderer may not be penalized? I promise you this is a thought that some Black people have had. We are all holding our collective breaths, because we understand what could happen. Conversely, if Chauvin is convicted, what does it mean that the world had to witness one man’s murder just for there to be justice?

All this upsets me, and I can’t expend my emotions in a daily frenzy, worrying about what it all means.

Tomorrow, May 25th is the one-year anniversary of George Floyd’s murder. I’m glad to see that Derek Chauvin was convicted on all three counts: second-degree unintentional murder, third-degree murder and second-degree manslaughter. I hope this means we’re turning over a new leaf in the United States, and even though this is an inspirational blog, I’m sad to say I’m not hopeful.

Please be sure to read my Black History article on the PBS blog. 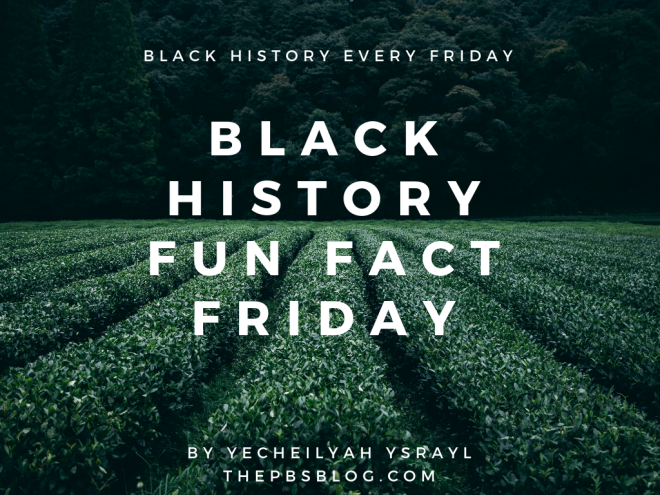 When you think of the civil rights movement, what cities come to mind? Mobile? Birmingham? Atlanta? some place, Mississippi? How about Jacksonville, Florida? Probably not, but this southern city and its leaders were just as influential as Selma.

I found this out four years ago, when I posted this photo to my blog.

A fellow blogger noticed the background and sent it to her friend, Rodney L. Hurst Sr. Mr. Hurst contacted me about purchasing a copy and explained the meaning of the sign behind the gentlemen’s heads.

I was excited to hear about this little-known Black history fact and asked Mr. Hurst to a breakfast interview to understand more.

KG: Can you describe a little bit about what Ax Handle Saturday was and what happened?

My friend’s middle son was shot in the head in a McDonald’s parking lot here in Jacksonville, Florida six weeks ago.

His mother and I became friends years ago because she was my hairstylist. When we met, she had two sons. He was the youngest at the time.

I remember picking him up and taking him with the girls and me to wherever we were hanging out that summer’s day, his lanky body shifting in the backseat, his dull eyes peering out of the window. I wonder if he saw his future. Because his mother worked twelve-hour shifts, standing on her feet, making other people beautiful, I thought I’d help by keeping him with me.

I remember how quiet he was. Sometimes he’d speak up and say, “Ms. Kathy, can I have some more” whatever it was we ate. But most times, he was silent.

Years do more than age us; they change us. And he was no different. His mother lamented about the crowd he’d been hanging with. She’d told me recent stories about him being in and out of jail for this or that. He was twenty-one. His life had become less than either of them expected. When the plain-clothes policemen came to her home, at four in the morning, showing a picture, and asking if this was her son, she never expected them to say we found him…dead.

We found him drunk in the back of a building.

We found him sleep outside of a convenience store.

We found him belligerent behind a restaurant.

That’s what she thought they were going to report.

She didn’t expect for someone to post a picture of her son’s freshly murdered body in the middle of the McDonald’s parking lot, blood spilling out of his head on social media. But since they did, she thought it would be evidence of an apparent crime, from a crime scene, from someone who knew what happened.

She thought they’d be able to find something from the restaurant’s surveillance camera. But the car was too dark, with Florida tinted windows beyond traditional codes. This too is evidence but not enough to convict anyone for the murder of her child.

Instead, she’s waiting. Waiting by her blinds because she’s paranoid. Waiting for sleep because his recent memory haunts her. Waiting with stapled flyers posted to lamppost where he used to loiter. Waiting for her youngest son, who is barely six to grow up and become a different version of his older brother, proving that she wasn’t bad at single parenting.

This, my friends, is how we mother violence in America.

*Written for my friend, but shared for National Gun Violence Awareness Day. 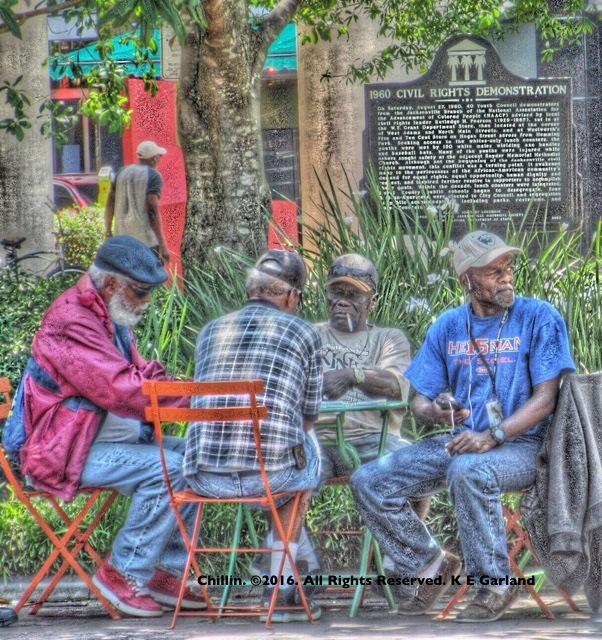 Relationships are easy when two people want the same thing. Thanks for being you @hautemuslim 👯‍♀️
Got vacay days? Take them.
By far, the dopest thing we’ve ever done ✌🏽