Here are the next two ways I maintained the Christmas spirit after Christmas. 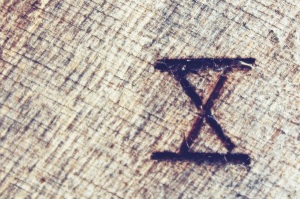 This year-long project really became a part of my being. I could tell because when Thanksgiving rolled around, I didn’t have the urge to do something nice for someone because I’d been of service the entire year. However, I did purchase a Barbie doll and give to Toys for Tots. This program runs from mid-November through December if you’re ever interested in giving. Toys can be dropped off at most Toys R Us.

A week later, when December 1st hit, I really hadn’t thought of a bang-up way to end the 12 months of service, so I combined two of the year’s ideas. 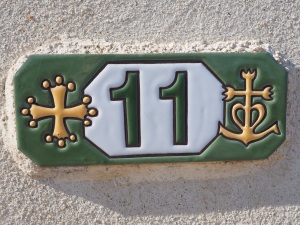 I began the month with a random act of kindness, and I have to tell you, it was quite natural. An older woman pulled up behind me in the Publix grocery store line. She was in one of those motorized scooters with the baskets attached.

I’ve learned to ask first because some people get super ornery if you assume they can’t do it themselves.

She kind of glanced up at me, and then said, “Actually, I do.”

I placed all of her groceries on the conveyor belt, and she was pleased. She thanked me over and over again, and told me how much easier that made her shopping.

Imagine that. One act that took less than two minutes made this woman’s day.

Next, I decided to end the year the same way I began it, at the Clara White Mission serving breakfast to those who need it. I’ve since learned that the people who frequent this mission are not always homeless. Sometimes they are newly released prisoners; other times they are simply people who can’t afford to eat.

Either way, I spent three December Mondays with them.

I wished there were some grand finale with fireworks or something, but I suppose the endgame is the internal transformation that has occurred. And you’ll have to wait until January for that reflection 😉

If you celebrate something during this holiday season, then Happy Holidays to you! If not, then I wish you well on this day. I do hope these 12 months have been an inspiration for each of you to contribute to society in some way.